Our documentaries, with a mainly informative purpose, can be oriented on nature and animal shots, but also on interviews, ethnographic subjects, travel or discovery films, commercials or even documentaries committed to the protection of an endangered reality or species.

We specialize in regions from the Middle East to Africa, but we can operate worldwide. We have powerful and innovative technical equipment.

Our operators take the greatest care to satisfy any requirement, with patience, method and rigor: from the design to the final realization, through editing, titling and subtitling and sound, our expertise is at your service to accompany you and provide you with a quality product. 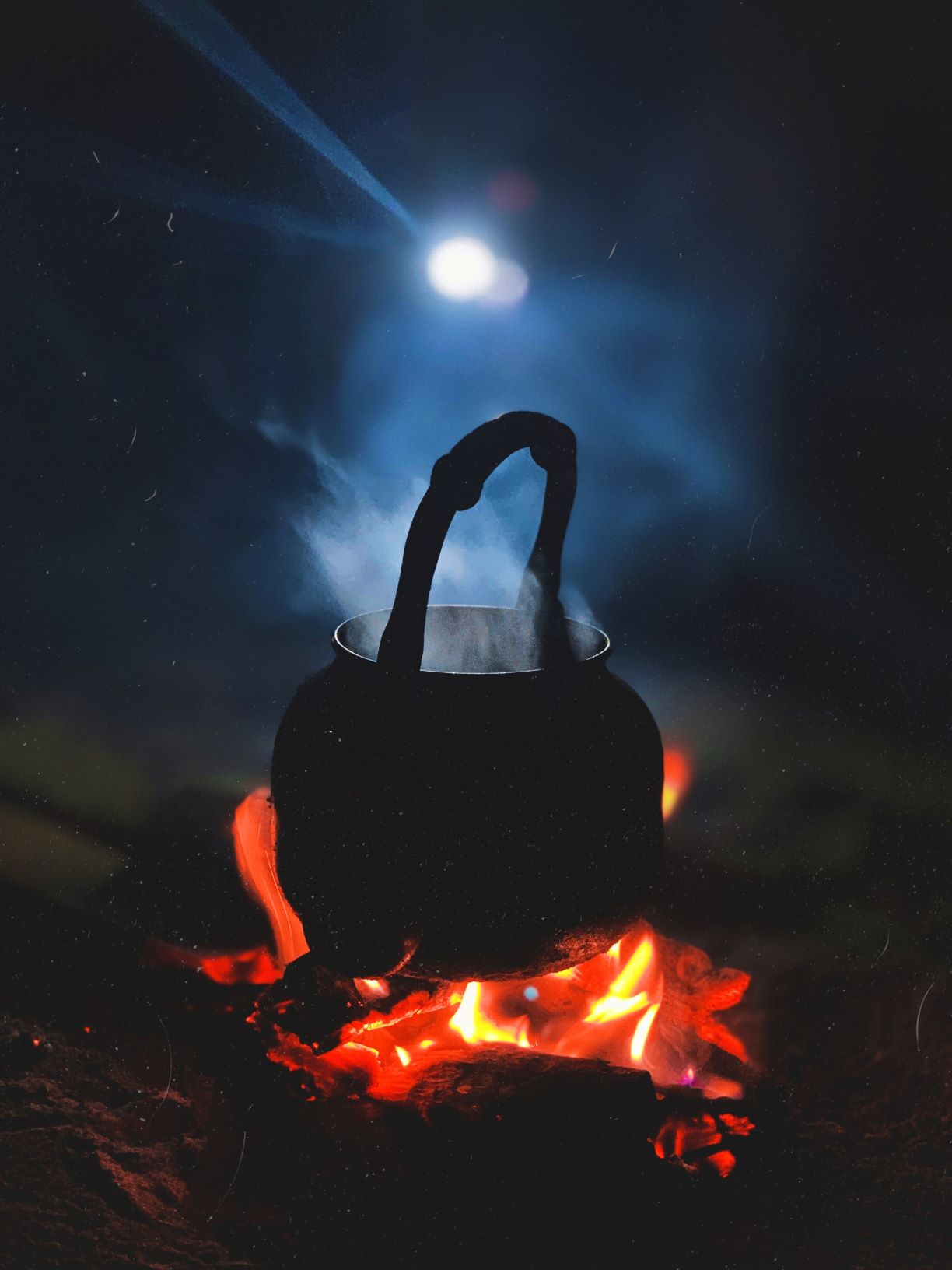 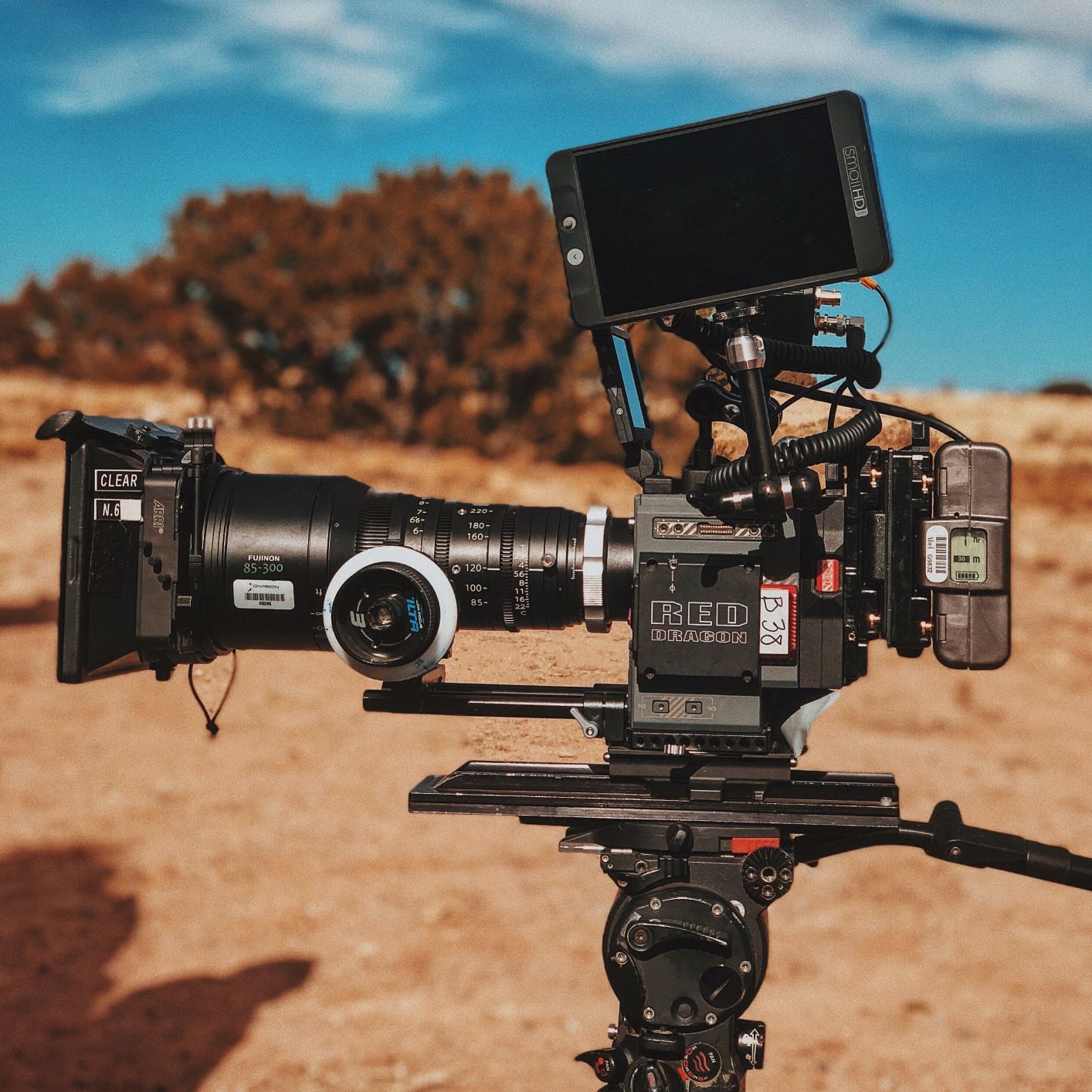 Sailing to Barcelona is an exciting initiative launched by IUCN (International Union for Conservation of Nature), linking the nautical and conservation worlds for the protection of our oceans, seas, and coasts.

Held on the shores of the Mediterranean Sea, this international gathering of boats was part of IUCN´s World Conservation Congress (5-14 October 2008, Barcelona, Spain), the largest and most diverse gathering to address the world’s pressing sustainable development challenges.

This unique initiative was planned and led in the Arab world by SPNL’s Director General Mr. Assad Serhal, in collaboration with the General Authority for Meteorology and Environmental Protection in KSA. The boat that sailed from the Arab Region consisted of 6 children representing several Arab states, in addition to a mentor and a media team that filmed all the trip.

According to Serhal” the important thing that is still missing is to produce a series of documentaries from more than 200 hours of filming during this trip, and this is what we are planning to fulfill”.

“Sailing to Barcelona is much more than a gathering of boats: this unique initiative links the worlds of sailing and conservation with the sole goal of advancing coastal and marine protection. Each of the boats, from ocean research vessels to Tall Ships, shared a common objective: helping to protect marine biodiversity through research, environmental education, and awareness-raising”. Serhal added.

In addition, Sailing to Barcelona provided an innovative platform for interactions between the public and experts working for the protection of our oceans, seas, and coasts.

The initiative also served as a tangible and symbolic link between the expert discussions going on during the world´s largest and most diverse environmental gathering, and the city of Barcelona.

The team members visited many important sites such as fishing reserves, marine areas, the Parrotfishes Hunting Festival, Aqaba and the Dead Sea in Jordan, and a number of archaeological sites in Lebanon, and then visited hospitals for treating migratory birds in Athens, and watched turtle eggs hatching on Zakynthos, a Greek island in the Ionian Sea, in addition to many important sites in these countries, through their journey that started from Saudi Arabia, through Jordan, Lebanon, and Greece, and reached Barcelona.

Sailing to Barcelona participants were welcomed at Barcelona’s beautiful Maritime Museum, where each boat’s contribution to the protection of coastal and marine biodiversity will be celebrated. Boat captains, sailors, celebrities, and government officials will come together to highlight the need to protect our oceans, seas, and coasts, and provide specific examples of what can be done.

The team also visited “Sailing to Barcelona Village” which provided a diversity of onboard and onshore activities illustrating the participants’ action-oriented contributions to marine conservation. The “Harbor Village” served the dual goal of acting as a hub for a variety of Congress gatherings, as well as engaging Barcelona’s diverse public and raising awareness in a city that prides itself as being open to the sea. Moored at Barcelona’s main harbor, next to the city’s heart, Sailing to Barcelona boats were the center of activities during six days, hosting interactive educational events onboard and serving as an informal and creative meeting point for World Conservation Congress experts.

On 5 October 2008, Sailing to Barcelona boats representing various corners of the world parading as a fleet between the Barcelona harbor and Port Forum, the marina next to the Congress Centre. The uniqueness of this sailing event lies in its powerful conservation message, with each participating boat visually representing its precise contribution towards marine conservation. Shortly after the parade, Sailing to Barcelona boats were welcomed at Port Forum, next to the Congress Centre where the Congress Opening Ceremony was held followed by festivities to celebrate IUCN’s 60th anniversary.

Sailing to Barcelona gave a voice to creative marine conservation efforts from around the world, while helping to build new and innovative partnerships for future action, and raise awareness beyond the conservation community.

Take advantage of a photo contest on social networks to promote your organisation’s image to the general public. 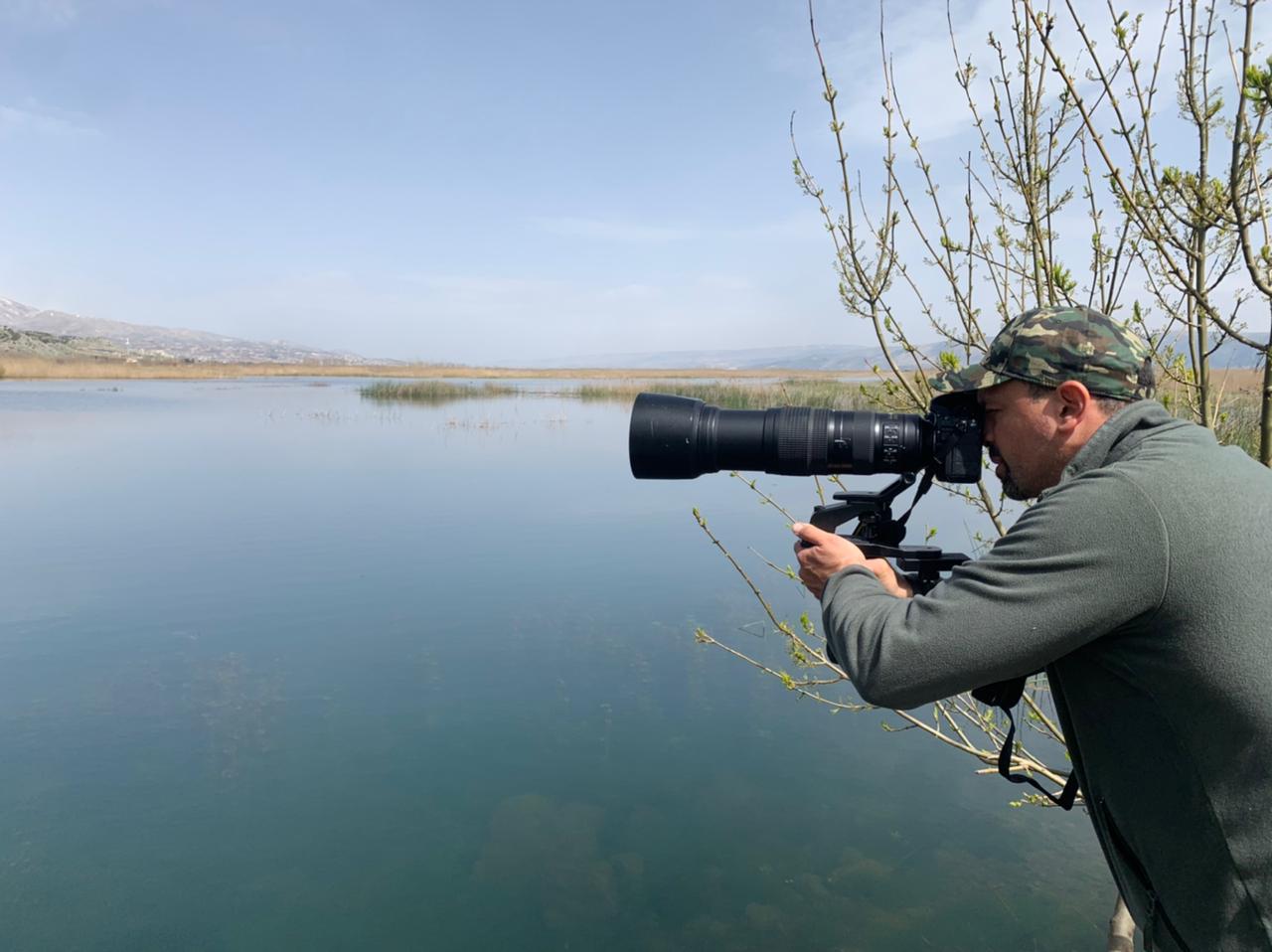 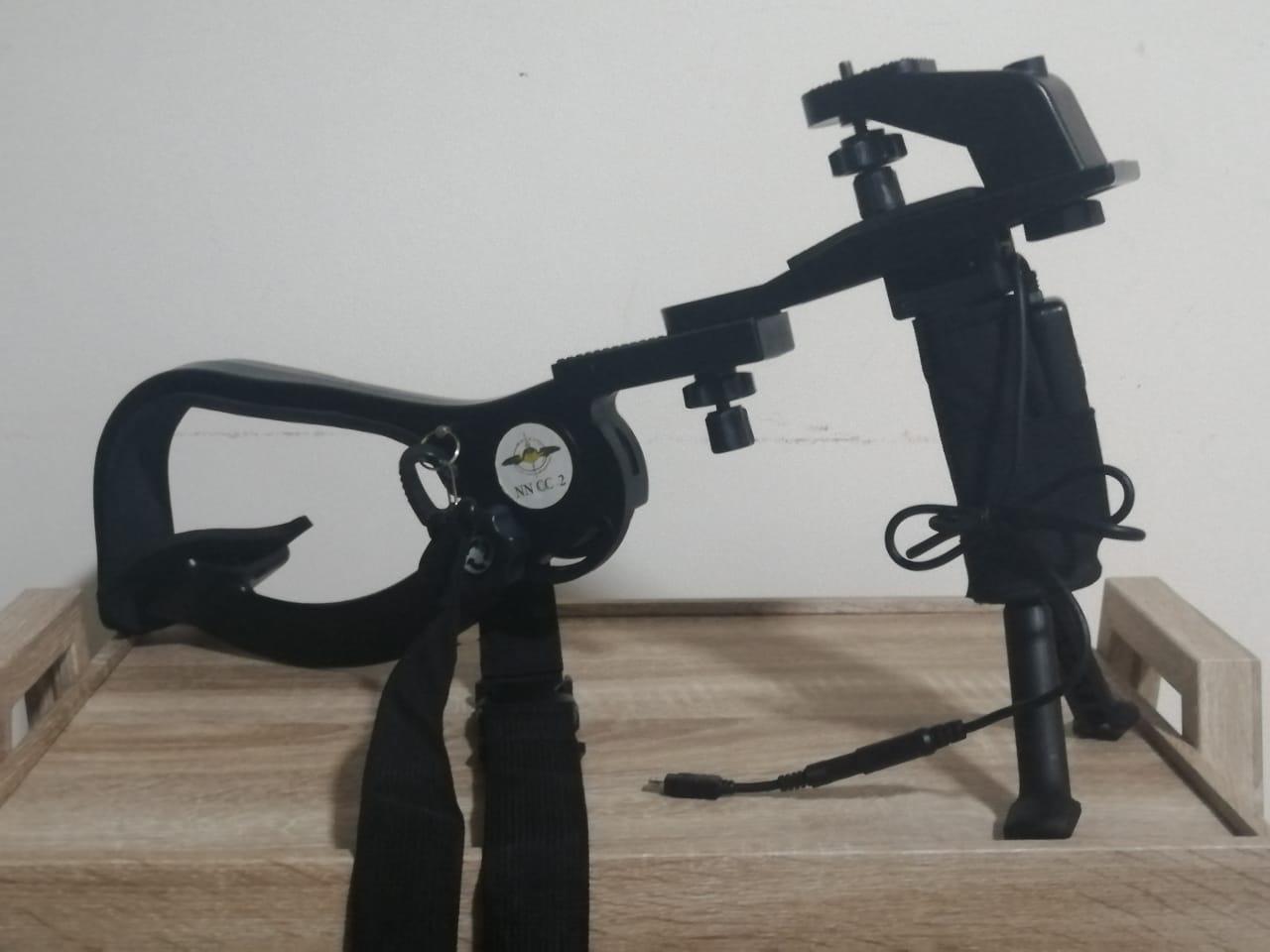 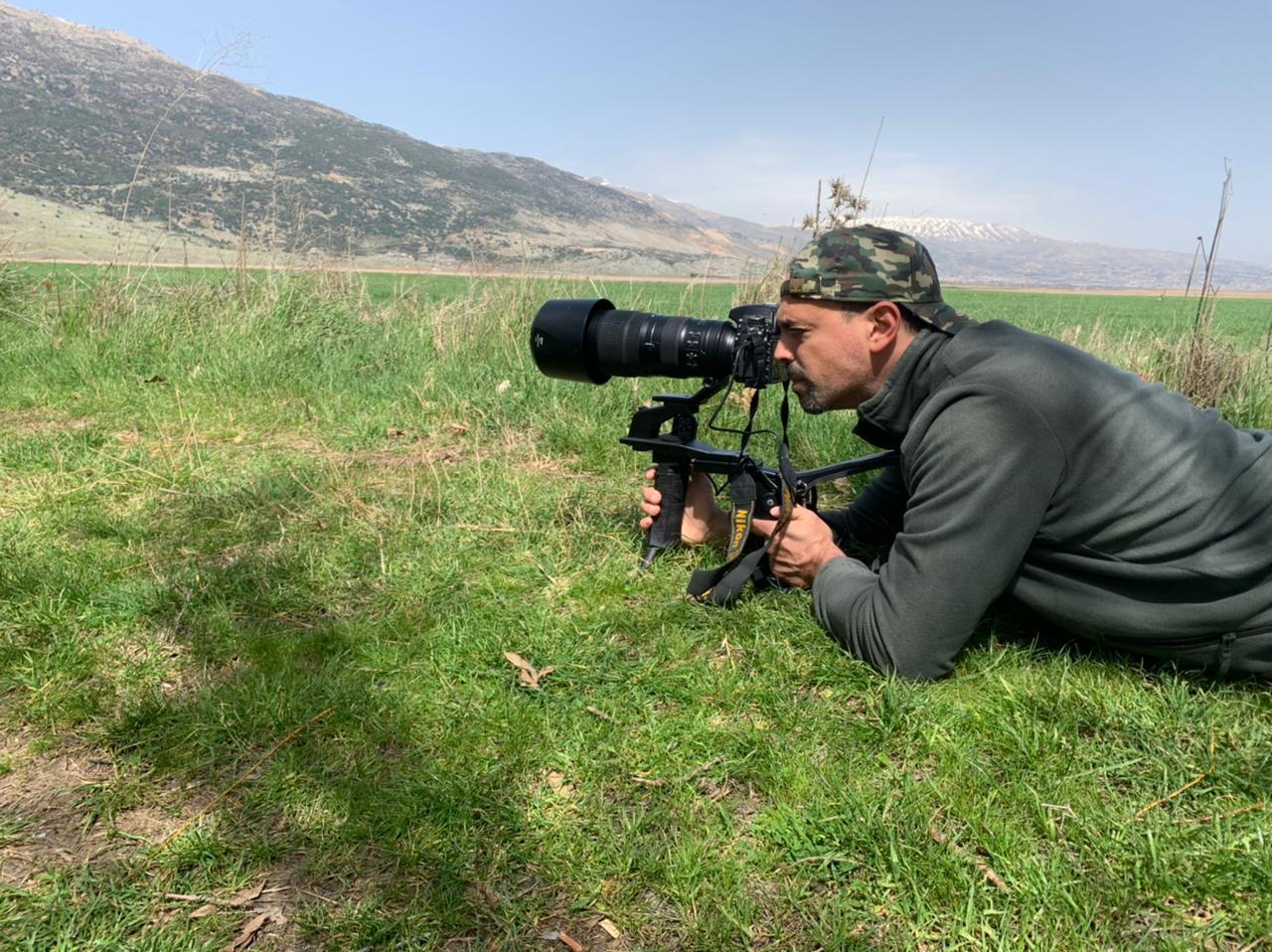 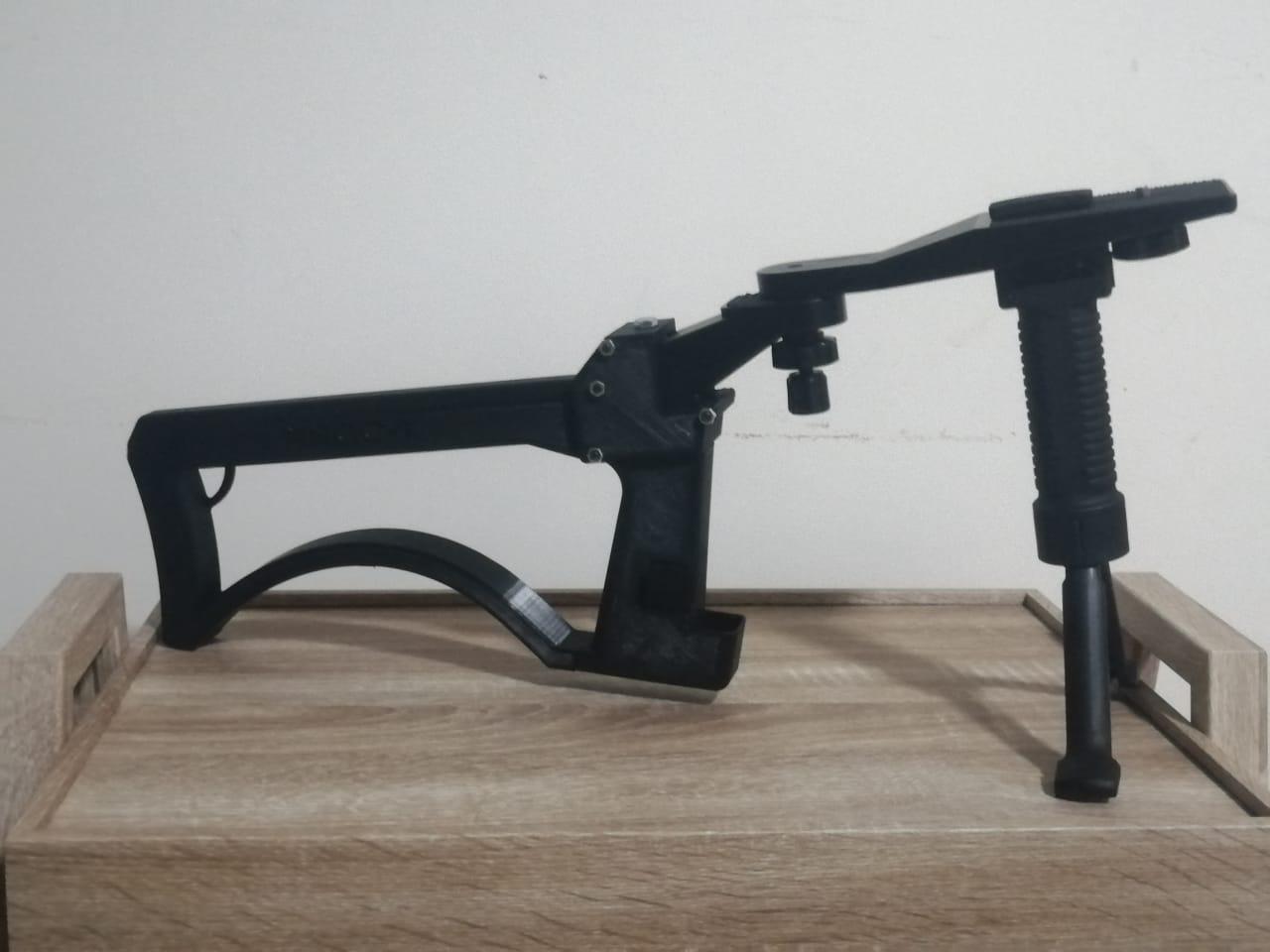 A professional team at your service